Carl Stahl on another continent - New location in South Africa

Carl Stahl on another continent - New location in South Africa Since 1.1.2017 it has been operational, the new Carl Stahl location in the Republic of South Africa. About 800 km from Cape Town, located in the port city of Port Elizabeth. According to Wikipedia, the Republic of South Africa is one of the most developed economic areas on the continent. South Africa is the only African country to be a member of the G20 economic powers and, thanks to its dynamic economic development, is also one of the so-called BRICS countries. This is Carl Stahl's first location on the African continent and therefore an important strategic step in opening up these markets. Due to its size, structure and nature, the country's classical industry is concentrated primarily in the conurbations and catchment areas of the larger cities. Johannesburg, the capital Pretoria, Port Elizabeth and Cape Town are no longer just holiday destinations but centres of a constantly developing economy. Its wealth of mineral resources has given rise to mining in South Africa as a major economic sector and is therefore extremely interesting as a target group for Carl Stahl products. But German car manufacturers such as Volkswagen, Mercedes-Benz, BMW and MAN and their suppliers also produce here. These companies pay great attention to security in their operations and workflows and are therefore ideal business partners. They belong to the 600 or so German companies that have established themselves in South Africa and employ over 90,000 people. A total of 5 employees in administration and warehouse offer the companies the proven Carl Stahl program in the field of rope and lifting technology. Under the leadership of Ramona Anlauf, the product range is to be supplemented in the near future by special after-sales services such as Integrated Services. Managing Director Wolfgang Schwenger is certain that the South African location will develop successfully: With the establishment of the first Carl Stahl location on the African continent, we are continuing our strategic orientation of proximity to our customers in a future-oriented manner.
Back to overview 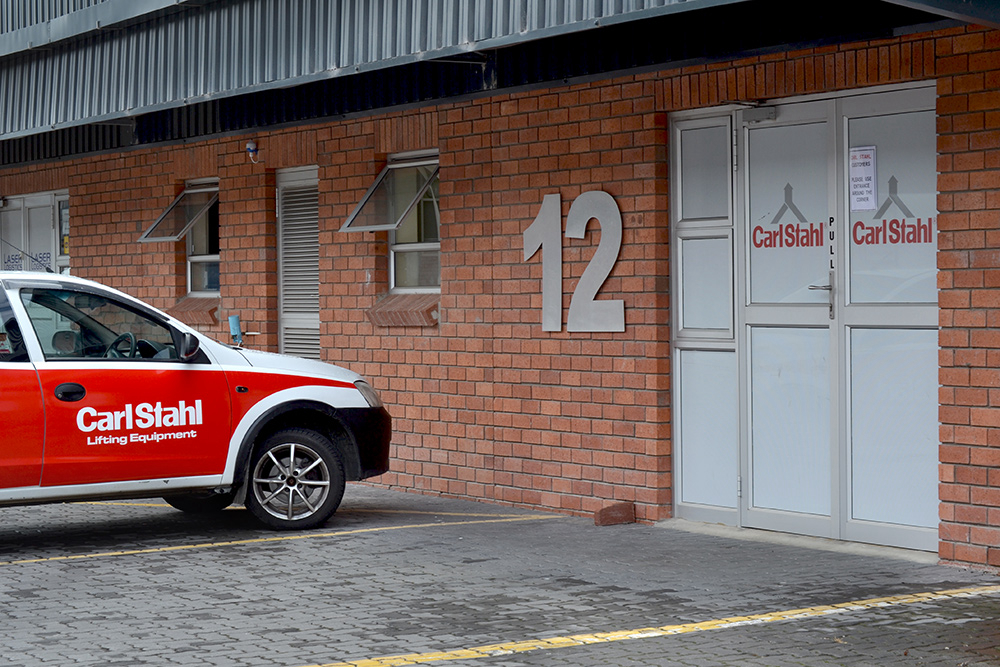 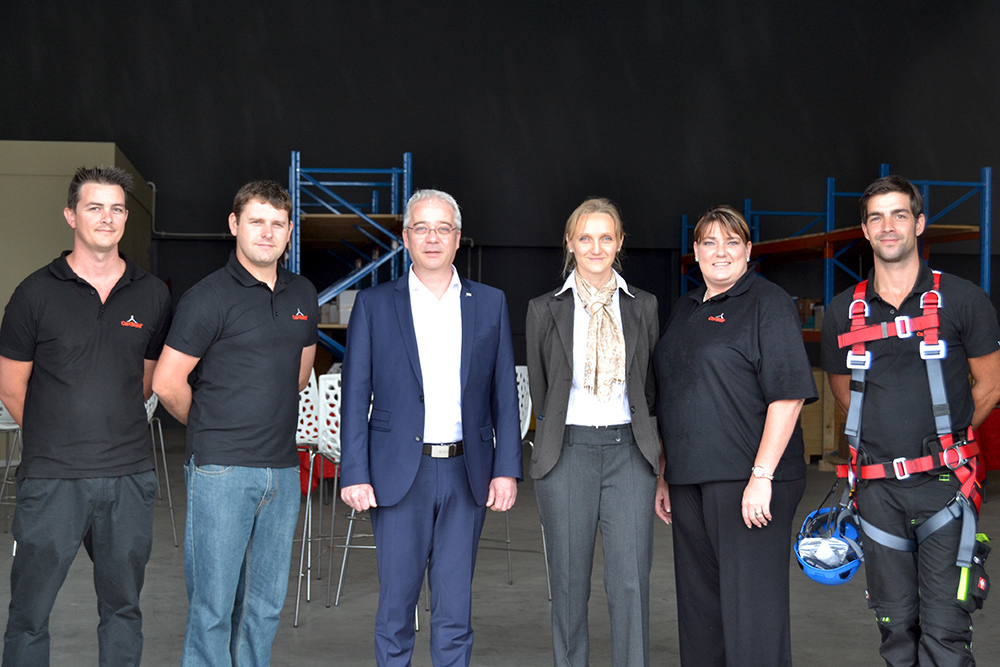 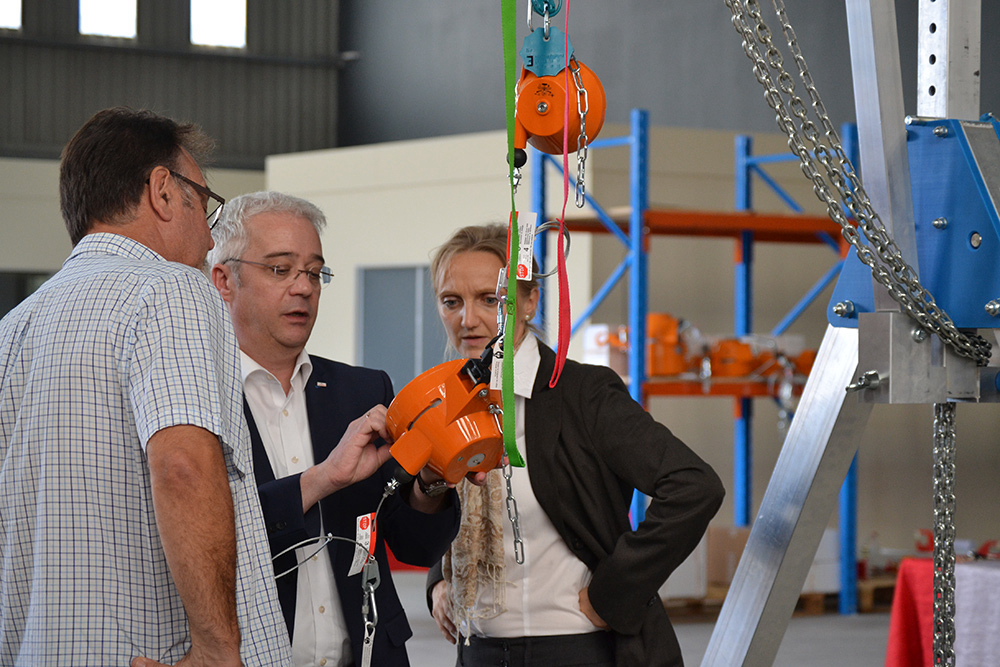 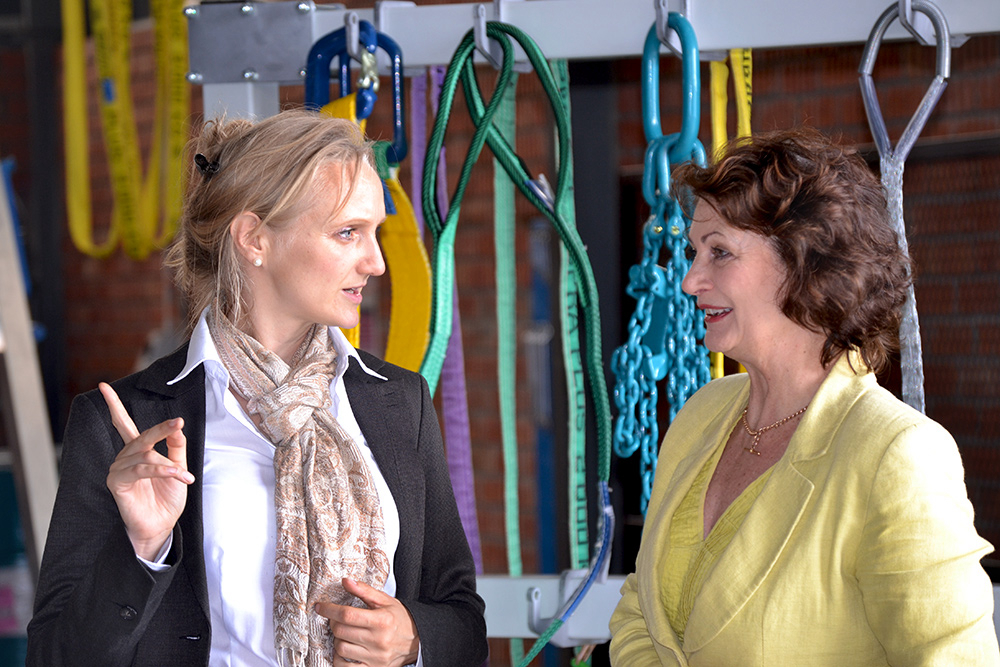 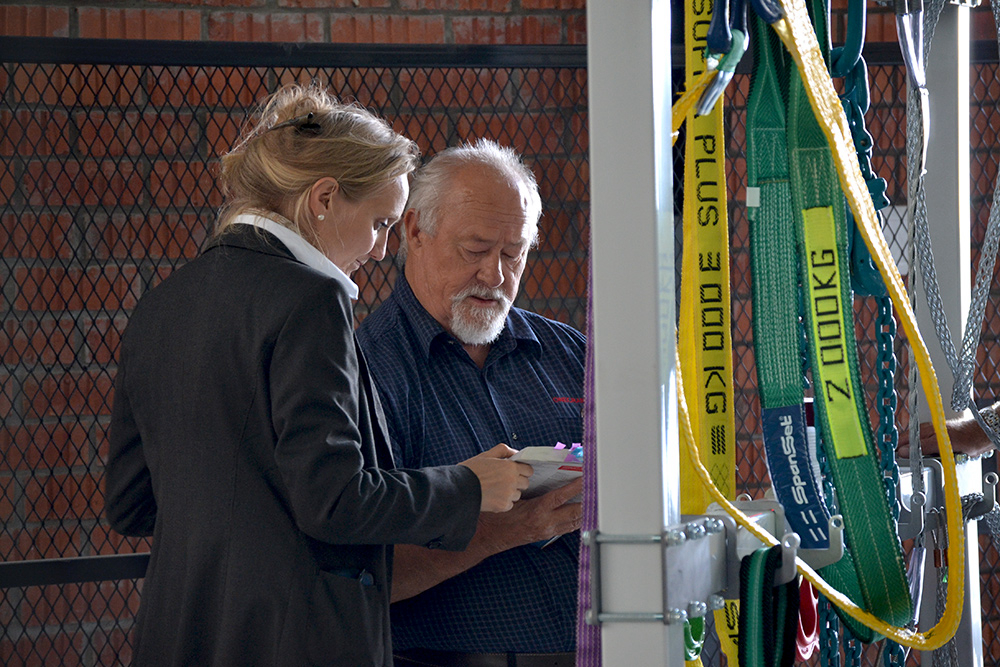 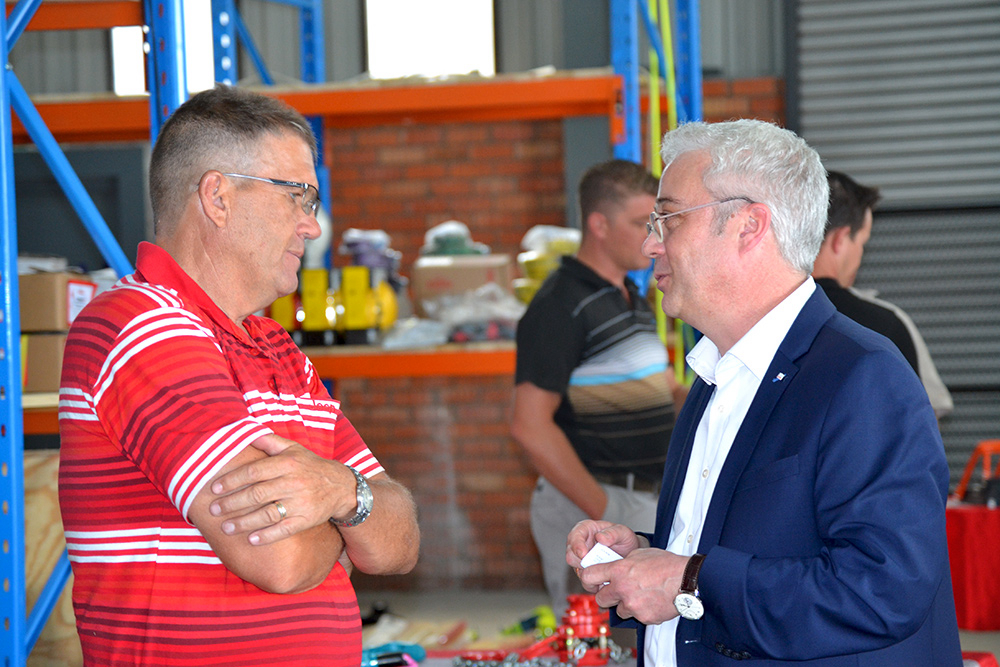 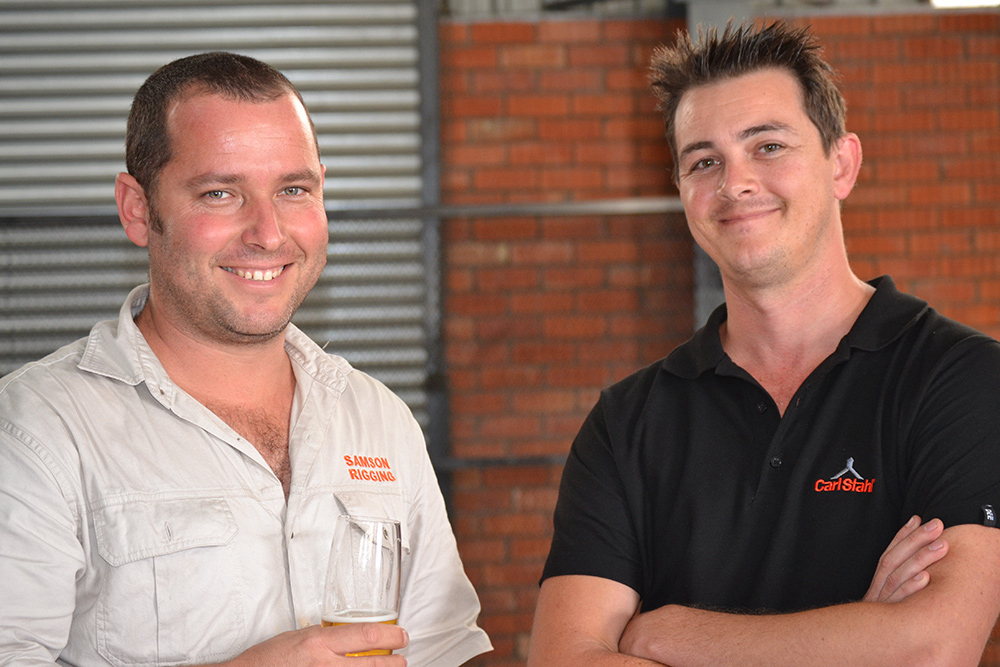